Welcome to Nine Star Hegemon Body Art fandom!
NSHBA (九星霸体诀 jiuxing batijue) is a currently ongoing fantasy novel written by Ordinary Magician originally published at 17k.com.
It is currently being translated into English by BornToBe at Wuxiaworld.
A manhua based on the novel was also released by Tencent and Zhaya Studios at ac.qq.
Warning: This wiki contains spoilers and information that is NOT in the current translations.

Is he the reincarnation of a Pill Emperor? Or is he a fusion of spirits? A youth whose Spirit Root, Spirit Blood, and Spirit Bone were all stolen - Long Chen must rely on his memories of divine pill refining arts and a mysterious cultivation technique, the Nine Star Hegemon Body Art, to part the layers of misleading fog and solve a heaven-shaking riddle. Heaven and earth are within his grasp as he steps through the cosmos, meets all kinds of beautiful women, and suppresses devils, demons, and gods. Legend has it that when Long Chen arrives, the lands roar and heaven screams, ghosts sob and gods weep.

Long Chen one day wakes up and realizes the Pill Emperor's soul has somehow merged with him, giving him some additional memories. Within those memories is the mysterious Nine Star Hegemon Body Art, a cultivation technique that even he can train in, but whose secrets and origin are still a mystery to him. Relying on his improved instincts as he finally begins to cultivate, he realizes a huge conspiracy is underfoot within the Phoenix Cry Empire; a conspiracy involving his father, members of the imperial family, and even the Emperor himself.

To solve the mysteries around him, he must rely on his new alchemy techniques and the powerful but baffling Nine Star Hegemon Body Art. Countless enemies block him as he attempts to climb to the peak of the cultivation world. Fate destined him to be a chess piece, but he would not bow to the will of the Heavens and chooses instead to forge his own path. 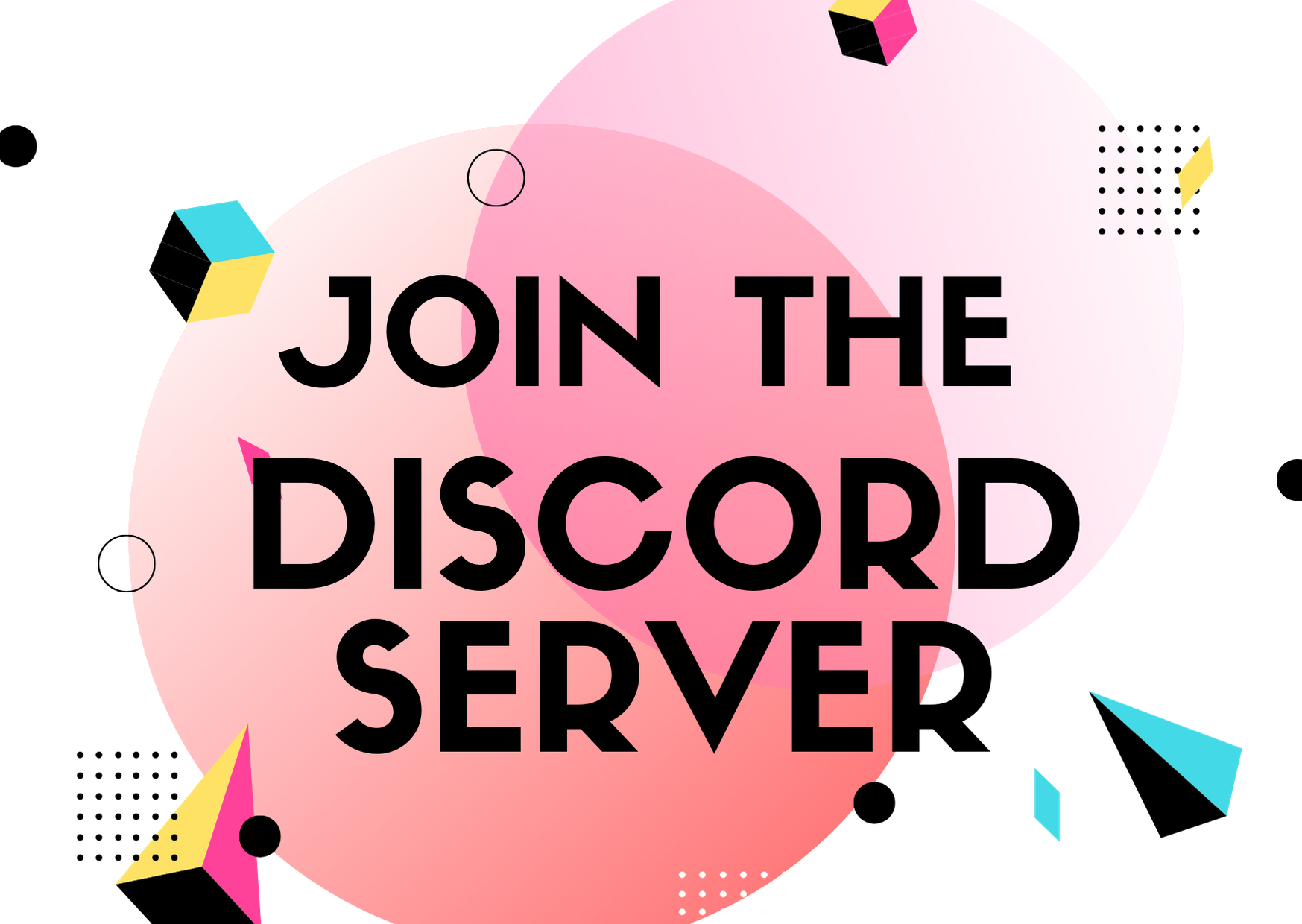 12
Schedule is usually 2 chapters per day. 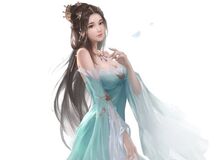 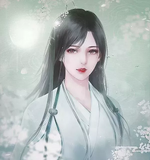 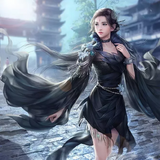 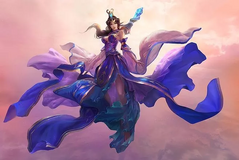 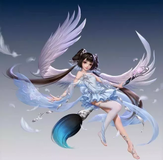 Retrieved from "https://jiu-xing-ba-ti-jue-nine-star-hegemon-body-art.fandom.com/wiki/Nine_Star_Hegemon_Body_Art_wiki?oldid=17658"
Community content is available under CC-BY-SA unless otherwise noted.